The next generation Kia The Sedona minivan, also called Kia Carnival in other markets, has just been officially unveiled by the Korean brand. The fourth-generation Sedona “was designed to appeal to young progressive families, with a cutting-edge combination of innovation, flexibility and style.”

In fact, Kia doesn’t want us to call it a minivan, but rather a ‘large utility vehicle’, and it has a completely redesigned body inspired by the brand’s latest offerings, such as the Kia Sorento and the Kia Seltos, for example.

The arrival of the new Kia Sedona could not be more timely, as one of its rivals, the Toyota Sienna– has also just been completely redesigned. Meanwhile, the Chrysler pacifica and the Honda Odyssey both received a refresh for 2021, and the Dodge Grand CaravanThe days of soon end, replaced by the Chrysler Voyager.

Like the Seltos, but unlike the Sorento, the Sedona’s front badge has been placed on the hood instead of the grille, giving us an unobstructed view of the latter’s sophisticated design. There are also quad headlights and sharp LED daytime running lights, in addition to an aggressive lower front bumper. The rear gets a modern look with a detailed full-width tail light strip, glossy bumper trim and blackened pillars for a floating roof effect. As before, the company’s designers designed a pickup truck that looks like an SUV, which doesn’t hurt. 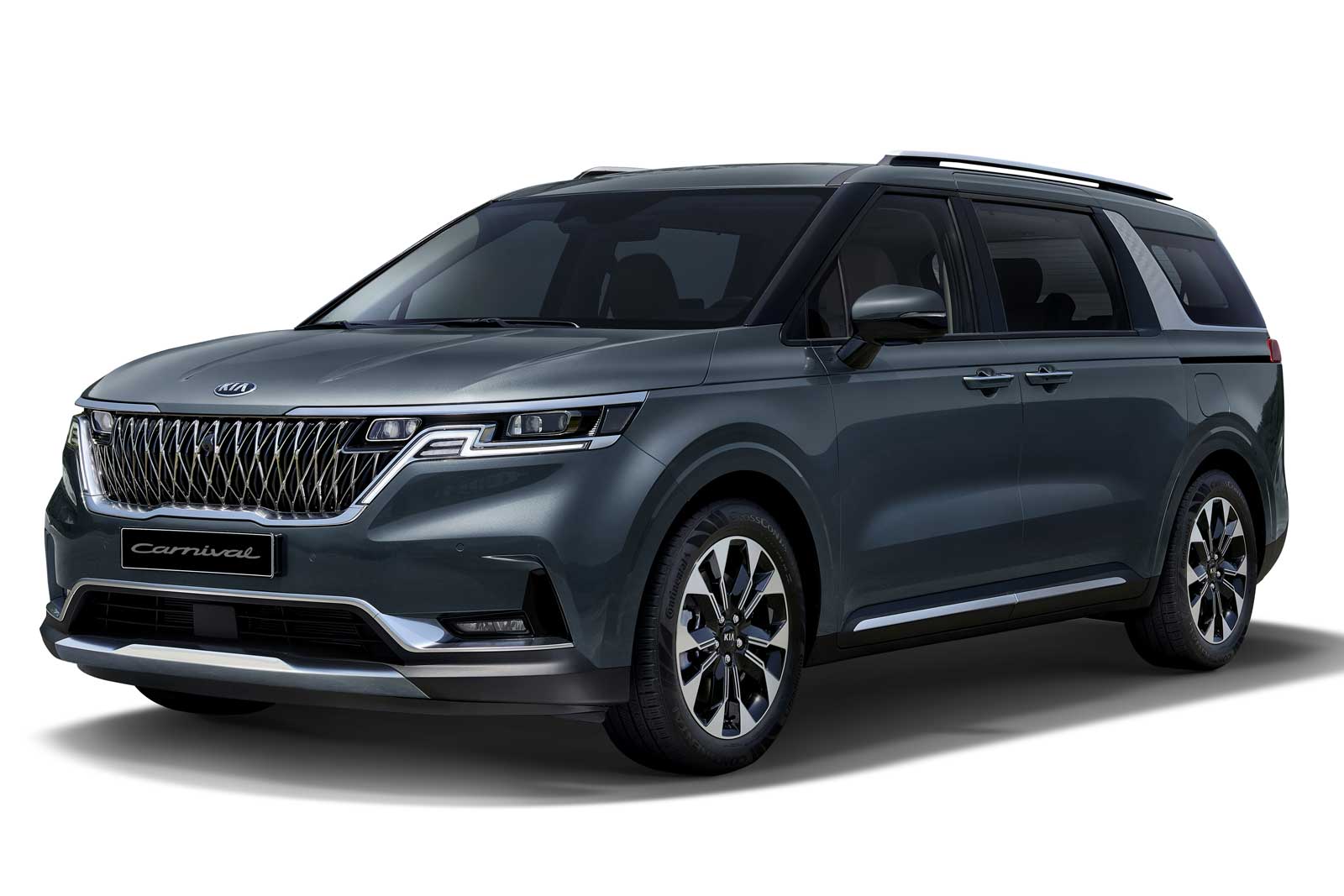 The new generation of Kia Sedona rides on a longer wheelbase, which would help increase interior space, although no images or other details have been disclosed so far.

No information on the type of powertrain that will be featured in the redesigned Kia Sedona either. The current generation model is content with a 3.3-liter V6 that develops 276 horsepower and 248 pound-feet of torque, mated to an eight-speed automatic transmission and a front-wheel drive. We don’t expect that to change, but we might be surprised by a gas-electric hybrid setup, which would help reduce fuel consumption. The new Sienna will be powered by a four-cylinder hybrid package, while the Pacifica can be purchased with a plug-in hybrid powertrain.

The Kia Carnival goes on sale in Korea in the third quarter of 2020, while the North American market will get the new Sedona for the 2022 model year. Obviously, no pricing information has been announced yet.