The Mazda5 minivan will cease production in the near future, but the Japanese automaker has no plans for a replacement model.

Company officials have confirmed Coach that the seven-seater minivan will not be replaced and that low sales are probably the reason for this decision. In the UK, Mazda has sold less than 1,000 units per year in recent years.

But times are tough for people carriers around the world, as they face stiff competition from more attractive five- and seven-seat SUVs. The Mazda5 is still available to order and the company has models in stock, but production of the MPV is reduced with no replacement on the horizon.

Mazda has also stopped investing in its minivan, with the Mazda5 now the automaker’s only model not to be built or powered by its SkyActiv technology. That alone is a pretty strong clue to the future of the Mazda5.

The future of people carriers in general looks pretty bleak at the moment, with even Europe’s most iconic MPV, the Renault Espace, entering SUV territory for its latest generation. Who knows, this may be the only way MPVs can survive. 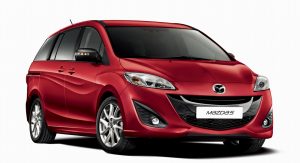 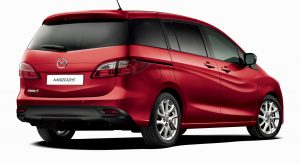 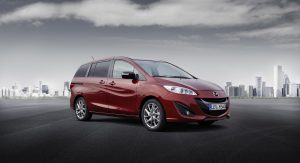 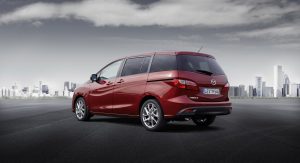 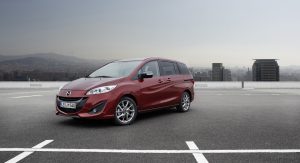 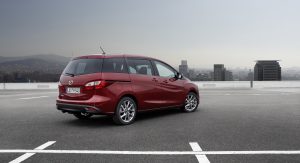