Kia is recalling nearly 90,000 Sedona models from the 2015-2017 model years because the turn signals may flash in the wrong direction.

In its recall notice, Kia states that a Smart Junction Box (SJB) on 2015-2017 Sedona models is used to interpret the multifunction switch signal to determine the intended direction of the turn signal. However, a software glitch in the SJB may not correctly interpret the signals received from the multifunction switch, which means that the turn signal may turn on intermittently in the opposite direction to that intended by the driver.

Vehicle production records have determined that the affected vehicles were manufactured between July 21, 2014 and June 10, 2016. A total of 88,576 models in the United States are affected by the recall.

Kia will notify owners of affected vehicles by first class mail starting November 12, 2021 with instructions to bring their vehicles to a dealership for the Smart Junction Box software to be updated to an upgraded version. The automaker will also reimburse owners for any repair costs already incurred to resolve the issue.

Kia replaced the Sedona with the all-new Carnival earlier this year. As we recently found out in our Carnival 2022 review, this is a significant improvement over the older Sedona and is also a minivan like no other. 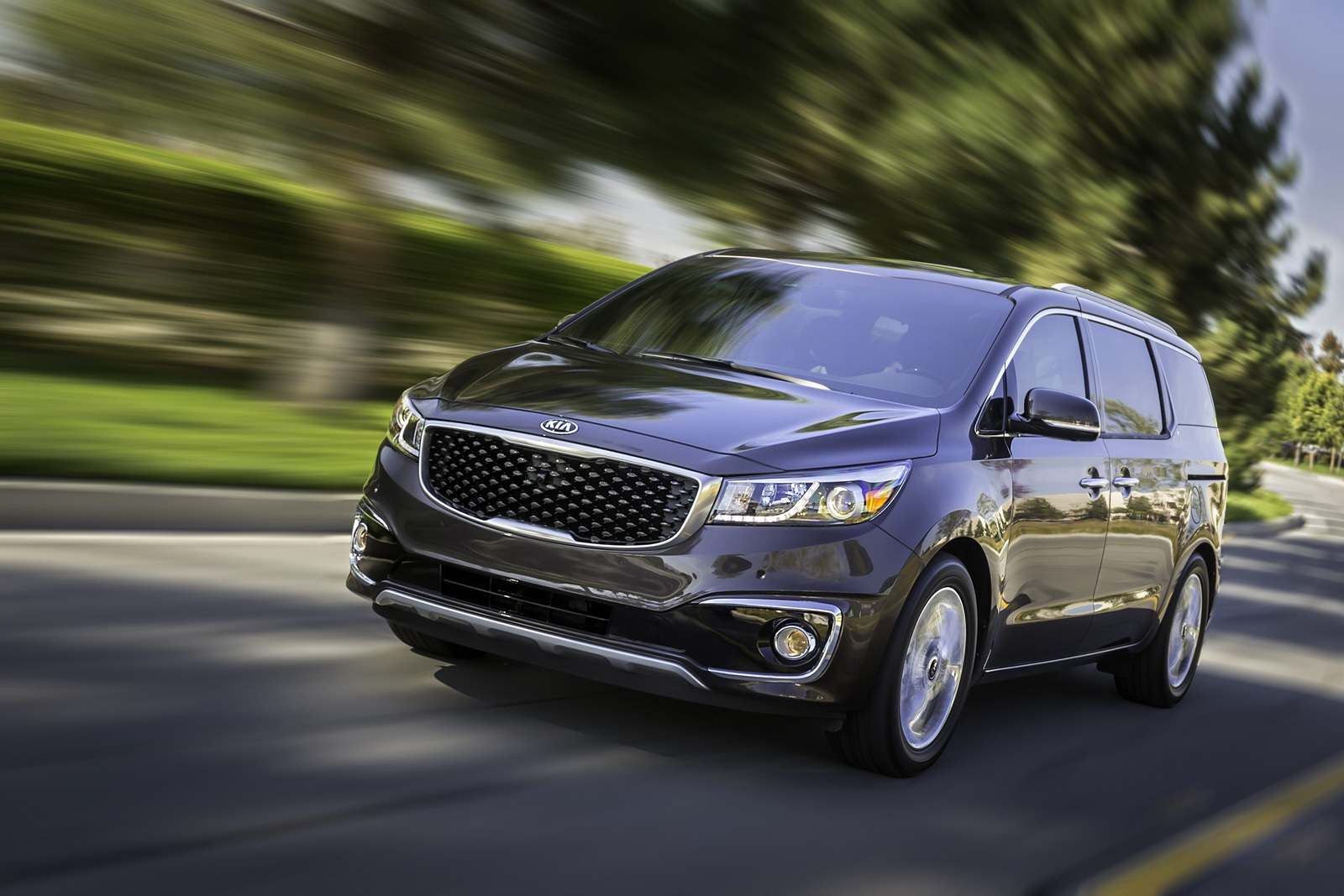